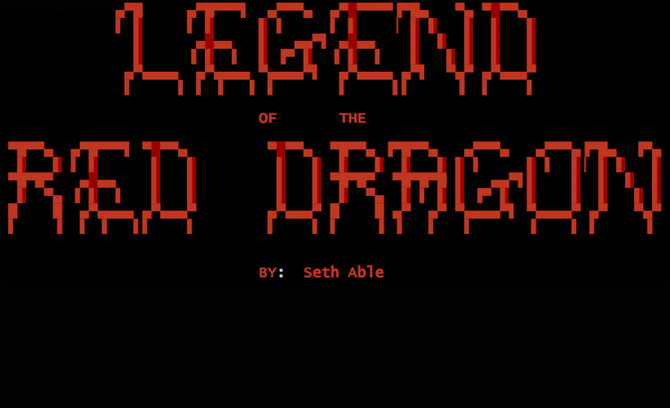 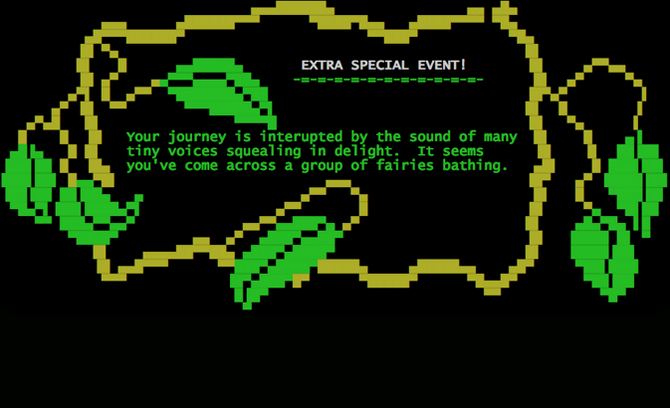 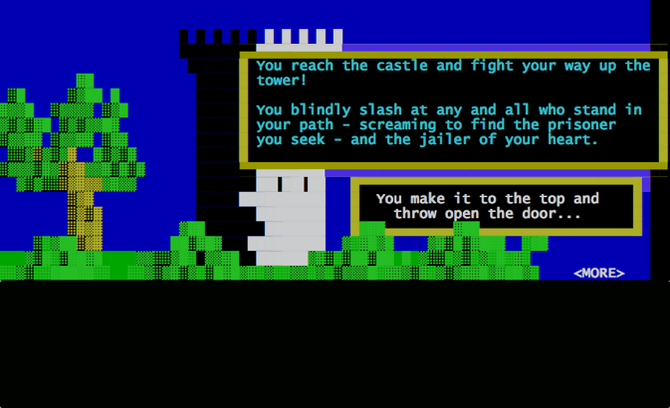 Welcome to the Nuklear LoRD Wiki

Will you catch a fairy? Or a thornbush?

Rescue the prince or princess

Legend of the Red Dragon is a text based role-playing game which was popular in the 1990s on BBS systems. Before the Internet was well known, dial-up BBS's were the public's main connection to the online world with message forums, ANSI art galleries, downloadable files, and of course, games.

Nuklear Lord, built in the year 2000, was meant to demonstrate the possibility of running MS-DOS based BBS software on a modern Linux system under the DOS Emulator. Its popularity grew rapidly, and Nuklear LORD hosted a strong community of dedicated LORD players for almost two decades. After a slow but steady decline, Nuklear LoRD went down in early 2019.

Nuklear LoRD can be found at: http://lord.nuklear.org

While Nuklear LoRD is down, please consider playing in Gear http://lord.gear.host as an alternative. It is very similar to Nuklear. The differences to Nuklear are listed on the Gear page.

To write a new article, just enter the article title in the box below.

Not sure where to start?

Knowing which Weapon to use for each level is very important, view each weapon available here.

Jennie Codes are one of the best known secrets in the game, but do you know all of the codes available?

Community content is available under CC-BY-SA unless otherwise noted.
Advertisement